Are you looking for a home in Perryopolis, Fayette County, 15473?  Howard Hanna Simon Real Estate Services can help.  George Washington purchased 1,644 acres (6.65 km2) here when land first became available. He visited in 1770 and said, “as fine a land as I have ever seen, a great deal of rich meadow; it is well watered and has a valuable mill seat.” The mill would eventually be completed in 1776. Once the mill was finished, it encouraged other business to come to the area to support and augment the business of the mill.

Washington hoped to develop the remainder of Perryopolis, drawing up plans for the streets to be laid out in the shape of a wagon-wheel. Washington’s estate sold the land after his death; in 1814 Perryopolis, previously known as New Boston, was officially laid out using Washington’s plans and named for Oliver Hazard Perry for his victory on Lake Erie during the War of 1812.

n the late 19th Century, the area around Perryopolis was first mined for coal. Until the 1950s, coal industries would be the area’s primary economic activity, served by the Washington Run branch of the P&LE Railroad that continued on to Star Junction, Pennsylvania.  Continuing with that vitality, Let Howard Hanna Simon buy or sale your next home.  Howard Hanna Simon Real Estate Services is the top real estate company in Perryopolis, PA.

Interested in a home in Perryopolis?  These are the homes for sale with Howard Hanna Simon Real Estate. 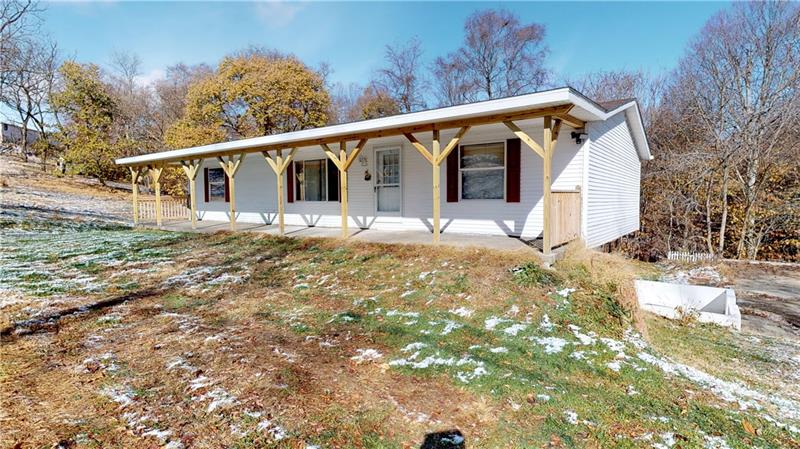 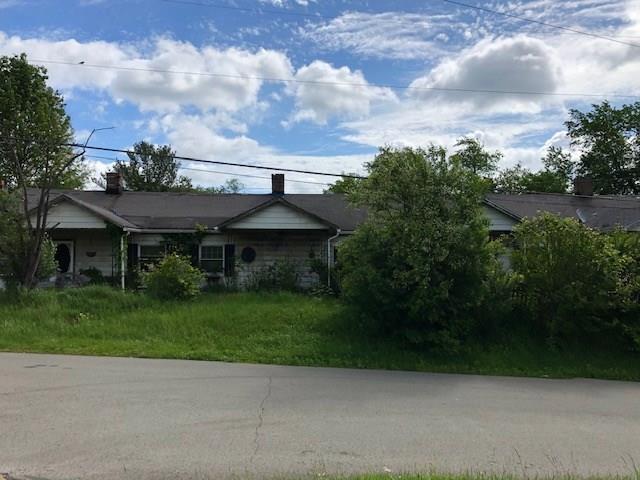 At Howard Hanna Simon Real Estate Services, when you list with us, you’ll discover the Hanna Advantage. Founded to help residents of the Mon Valley find their next home, it’s all about going the extra mile. Be sure to see our relocation services, our Homefinder, our moving hints and take advantage of our many resources.